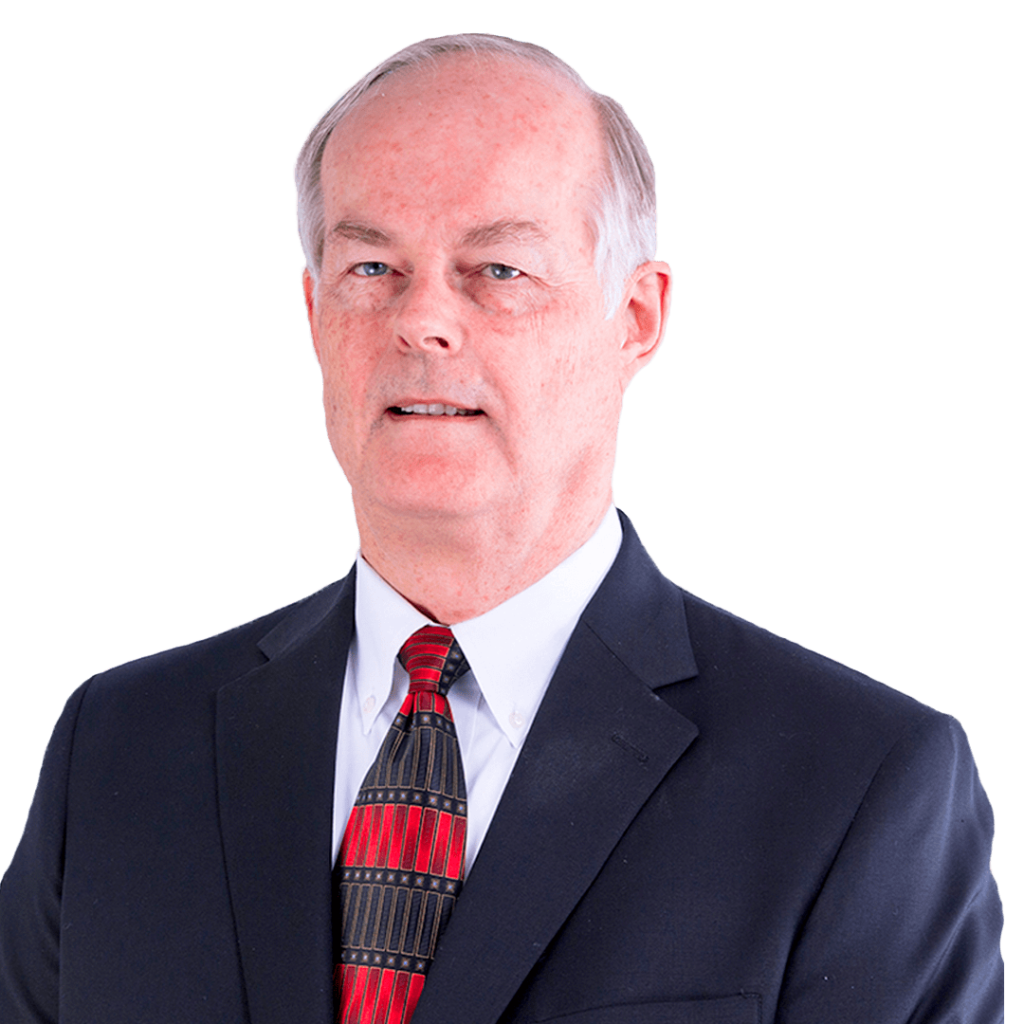 With over three decades serving industrial equipment manufacturers, Jack makes his diverse experience in management and recruiting leaders available to clients with critical needs for the right person to make a substantive difference. He focuses his practice on the equipment industry he served, as well as colleges and universities, where he serves clients with on-time delivery of tough but pleasant decisions for hiring managers.

In the course of his career, Jack served within more than seven different corporate cultures, including domestic manufacturers, Fortune 500 corporations, and small and large private global companies. This experience combined with helping his employers with six acquisitions, as well as twice being part of an acquired company has given him an exceptional insight into understanding organizational cultures in combination with the impact of changing leadership personality. Through this experience, he fine tuned his ability in selecting the right people for the specific situation and company expectations. He knows first-hand the critical importance of making the right choices, along with the pleasant satisfaction of being faced with a tough decision among two or three top quality candidates.

Jack credits his knack at identifying and recruiting premium talent as a key to his series of successful assignments. Known for his solid leadership, his low ego style enabled him to be a well-accepted coach and team builder, as well as repeatedly proving applicable in recruiting.

After graduating from Xavier University in Cincinnati, Jack served in the Army as a company commander. His first job after the military began a fast-tracked career leading to him heading up a new business unit, involving the critical recruiting and hiring needed. He moved to his next employer to rekindle the growth of their founding division, a success that included organic and inorganic growth, again involving judgment and recruiting to result in the best team members. As VP in the next chapter of his career, he led three businesses at multiple locations, which included more changes and team building. Later, after completing a turnaround project for a manufacturer, he accepted the challenge of growing the stifled US subsidiary of a European manufacturer. Again a series of people-oriented decisions were the basis of building a team credited with being the best by both corporate and competitors.